Shavuot and why we learn all night

Shavuot is a marking of seven weeks Omer counting from Pesach.

Shavuot is seen as a ‘wedding’ between the Jews and G-d, and as Shavuot also means oaths, the holiday is the marking of the Jewish people swearing eternal loyalty to G-d, and G-d’s eternal devotion to the Jews.

The holiday of Shavuot is celebrated as a Yom Tov; women/girls light holiday candles, kiddush is made at the beginning of each of the festive meals, no ‘work’ may be performed and on the second day, Yitzkor (memorial prayer ) is recited.

Customs which are specific to Shavuot are;

it is customary to eat dairy foods, with cheese cakes, ice cream and cheese blintzes (crepes) being a wide-spread favourite.

It is also a requirement to attend the synagogue to hear the ten commandments during the morning services.

It is customary to stay up all night learning Torah on the first night of Shavuot. This is done in recompense for what the Jews did when they actually received the Torah. According to the Midrash, the Jewish people slept in on the day that they were supposed to receive the Torah, and Moses had to rouse everyone. In order to show Hashem that we are regretful of such an inexcusable misdeed, Jewish people have been staying up all night to learn Torah throughout the ages ever since, as well as to show acceptance, appreciation and enthusiasm for it.

Interested in a more in-depth explanation for staying up all night to study Torah? You can find out more here at chabad.org.

At CBDChabad we host our own Shavuot program.

From hosted cheesecake buffet lunches to morning services and our very own all-night learning program.

Packed with inspiring and amazing speakers, plenty of cheesecake and, of course, coffee!, our all-night learning provides a warm and welcoming place for anyone who wants to spend Shavuot night in learning, inspiration and fantastic company.

On Shavuot day there is always a program arranged by our very talented Rabbi Danny and Rebbetzin Sara-Tova jammed packed with all the rituals and customs such as the Ten Commandments, but also a delicious kiddush with plenty of dairy offerings. 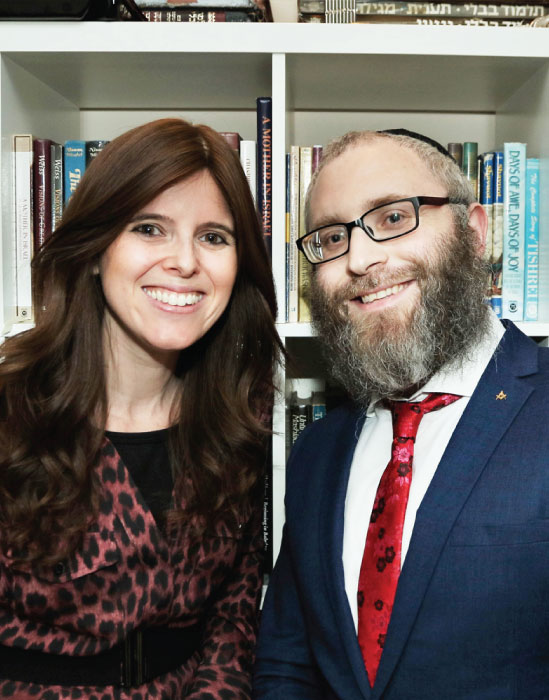