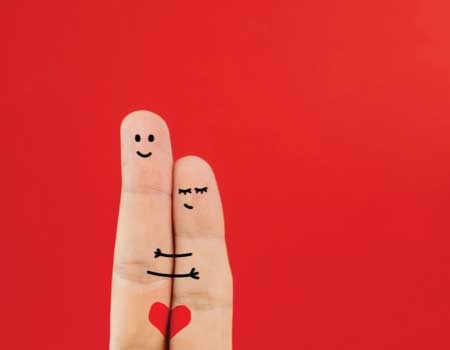 Day of Love Tu B’Av – 15th of Av is a day when confessions of sins are omitted from daily prayer, and one is advised to increase in Torah learning. According to the Talmud, this is a day when the daughters of Jerusalem would go dance in the vineyards, and whoever did not have a […] 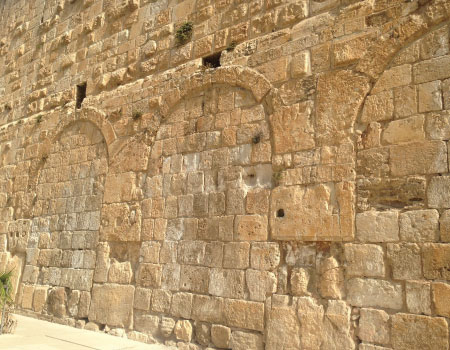 Tisha B’Av, is the 9th of Av. It is a day that marks the destruction of both the first and second Beit Hamikdash (our Holy Temple). This is regarded as the saddest day in our calendar and is seen as a day of tragedy. On this day, Jewish people do not eat or drink, nor […] 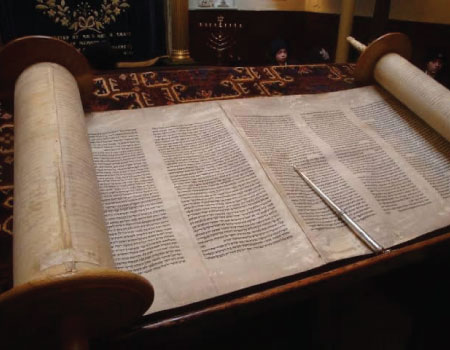 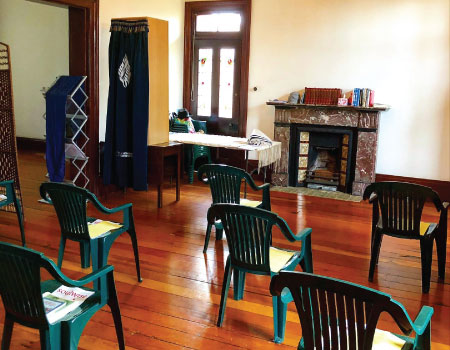 For every life cycle milestone you can count on CBDChabad Sydney to be there to helo you out and celebtrate with you. We are here for you. 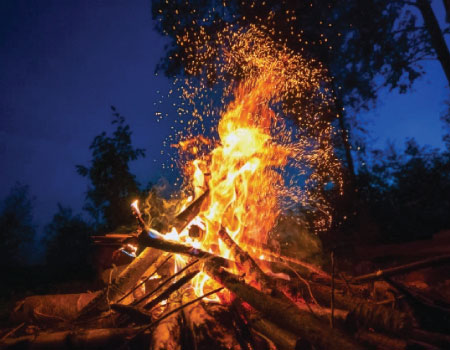 Lag B’Omer Lag B’Omer is the 33rd day of the counting of the Omer, it is a festive day and is celebrated with outings, bonfires, parades and other joyous events. What are we celebrating? Firstly, we celebrate the life of great mystic and sage Rabbi Shimon Bar Yochai, who’s death anniversary is on this day. […]

Pesach Pesach is a major Jewish Holiday which celebrates the Jews’ redemption from slavery in Egypt. Pesach is celebrated for eight days during which strict observance is adhered to in terms of not consuming, or even owning, any leavened products or by-products. It is marked by two Seder meals during which the story of Exodus […] 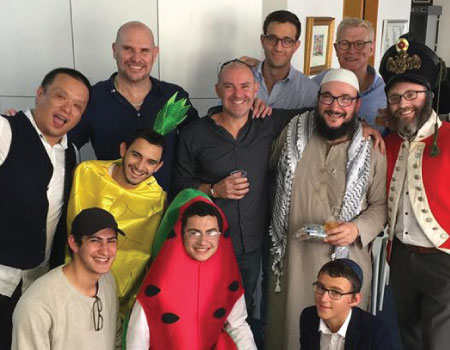 The festival of Purim in a nutshell …we hope! Purim is the Jewish festival of celebration, joy, festivities and best of all, dressing up. It is a holiday which commemorates the saving of the Jewish people from the attempted annihilation of our entire race at the hands of Hamman, the royal vizier to King Achashverosh […] 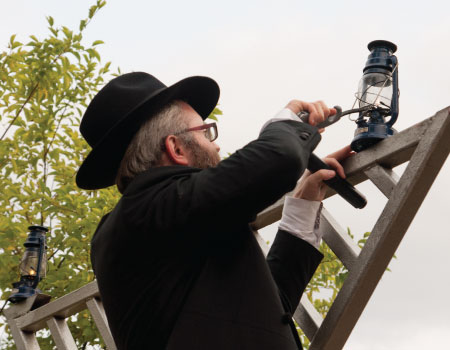 Lighting the candles on Chanukah Chanukah is a holiday which commemorates the re-dedication of the Second Beit HaMikdash in Jerusalem, where Jews had risen up against their Greek-Syrian oppressors in the Maccabean Revolt. Chanukah is a festival of Lights and is celebrated by holding nightly Menorah lighting ceremonies, saying a special blessing and eating fried […] 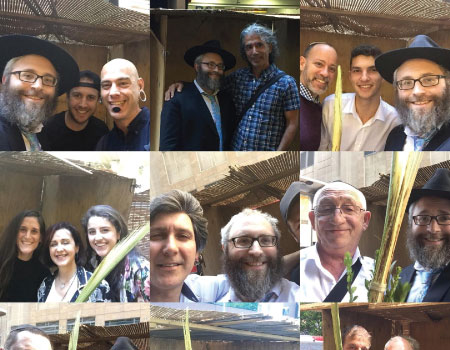 SUKKOT Sukkot is the Jewish holiday which is celebrated on the 15th of Tishrei. The name Sukkot is plural for Sukkah (booth/hut), and the holiday is named after these temporary constructions in which the Jewish people eat (and some even live) during this week-long holiday. The Sukkah is representative of the huts in which the […] 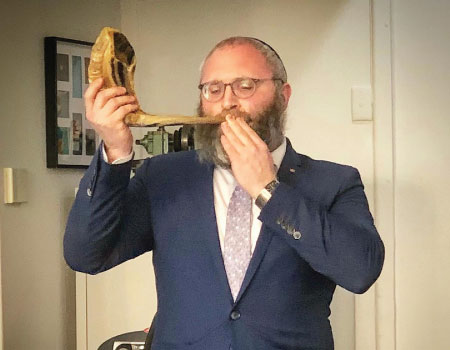 What is the Shofar and why do we blow it? A Shofar is a ram’s horn (or one made from another Kosher animal), and it is blown like a trumpet. It is customary to blow the Shofar every day during the Jewish month of Elul, except Shabbat, on Rosh Hashana and at the conclusion of […]